If you've been following my blog this is the ultra high level double top secret project I've been working on!

The standard exterior door handle from Van's Aircraft is very simple, which is what Van's Aircraft was probably going for. And the interior workings are very clever in the way they complete a complex task using a very small amount of machined parts. It's simple enough for an amateur to assemble. But the design left me with a bit to be desired. 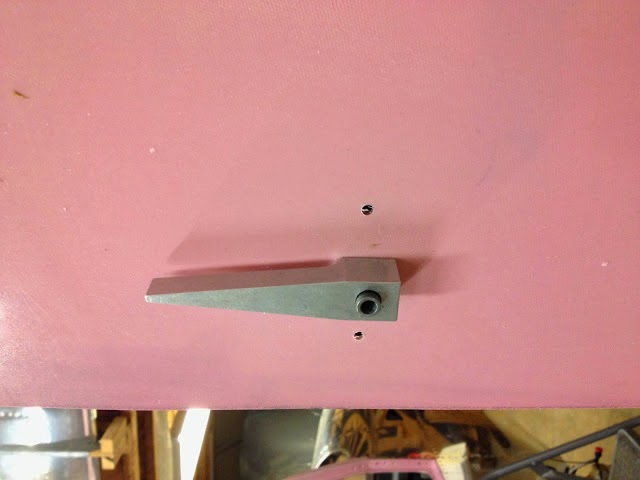 They designed a beautiful airplane and the handle just doesn't do the aircraft justice. I was left wanting more. So I started brainstorming. I originally started researching the flush handles, but found the install to be pretty complicated and labor intensive. Plus they didn't include a lock, you had to come up with something on your own. The other downside was the safety release pin is not included the handle either. You had to have a "button" or pin hole on the outside of the door to push while turning the handles to open the doors. Requiring two hands to open a door seemed ridiculous to me. I also wanted something that would work with the Planearound Third Door Latch. The latch from Planearound is a must in my mind for rigidity and safety reasons alike.

So I wanted a handle that:
1. Was easy to install.
2. Still used the safety pin from the original design.
3. Incorporated a lock.
4. Could be used with Planearound 180 degree third door latch.
5. Could be used with one hand.
6. Was aerodynamic.
7. Looked great and complemented this beautiful airplane.

So I hit the drawing board - a.k.a. Solidworks - and got to work. And after many months of work, trial fits, and prototype installs I developed this: 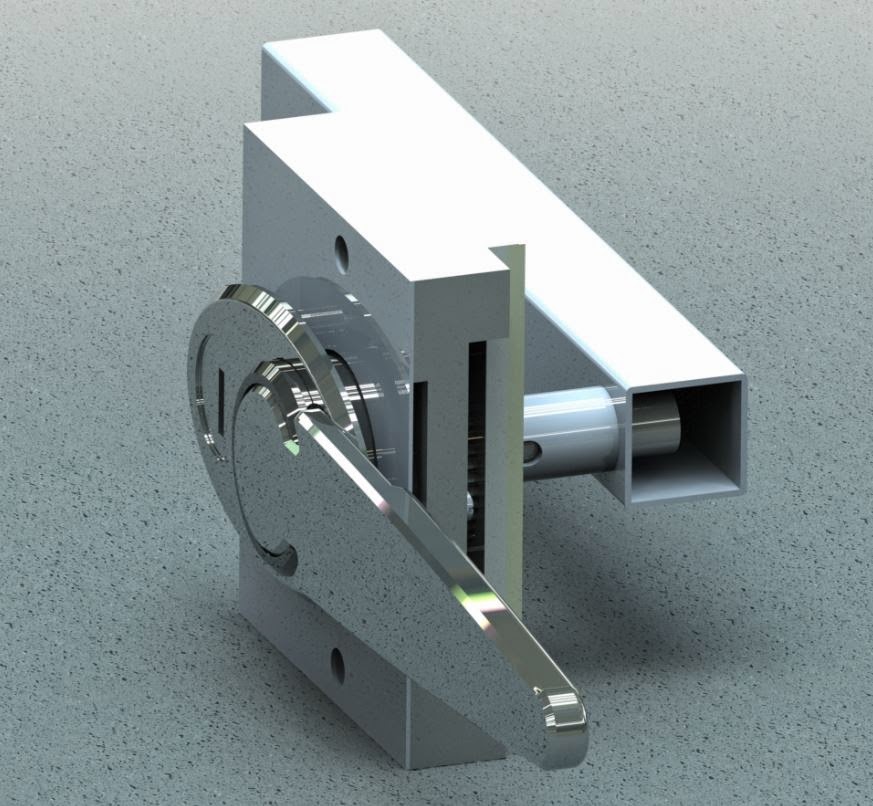 The Low Profile Handle is made from aluminum alloy and a high strength and corrosion resistant stainless steel inner ring. The handle replaces the standard RV-10 Van’s aircraft exterior handle that is supplied in the finishing kit. The handle has an aerodynamic design while maintaining the safety lock feature of the original design. The design also includes a location to install a lock flush with the handle giving the door a finished and well crafted look. Existing, installs can be retrofitted with the new handle.

The handle operates in a similar manner as the original Van’s handle; with the exception of the safety latch release button which is replaced with a lever action integrated into the handle design. The center of the circle is pushed lightly with the thumb releasing the safety latch mechanism and causing the back end to pull away from the door allowing access to grip the handle. The handle is then twisted to open the doors. The degrees of rotation are not limited allowing use of the 180° Planearound Third Latch if desired.

The handle is approximately 1/3rd the height of the stock Van’s handle reducing drag and improving the aesthetic appearance of the aircraft. The professional fit and sleek design are right at home on the modern and aerodynamic RV-10. I owe many thanks to Geoff and Zac at Aerosport Products. Without them this would not have become a reality. We have been working on this design for many months now and are excited to say, that after some prototype installs, we plan on bringing this design to market! A price has not been decided yet. But I can tell you the work these guys produce is top notch!

Here are some pictures of the first prototype installed on my airplane... 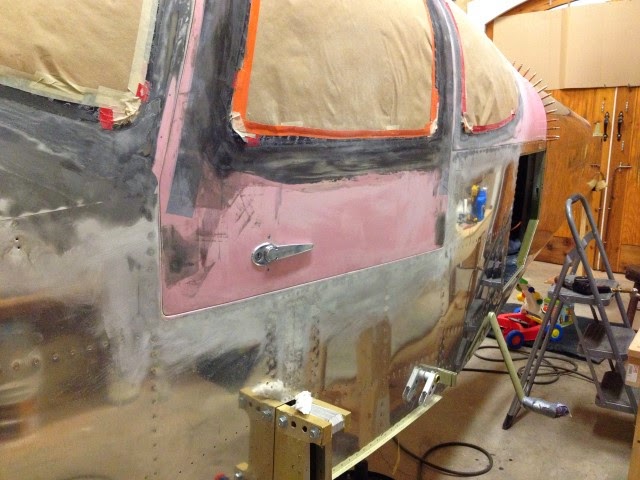 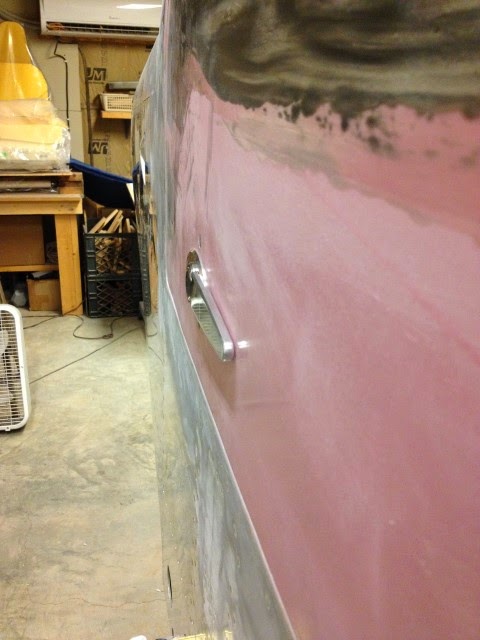 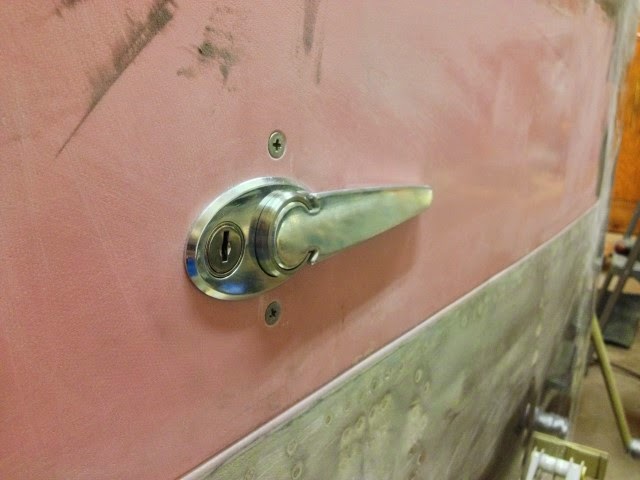 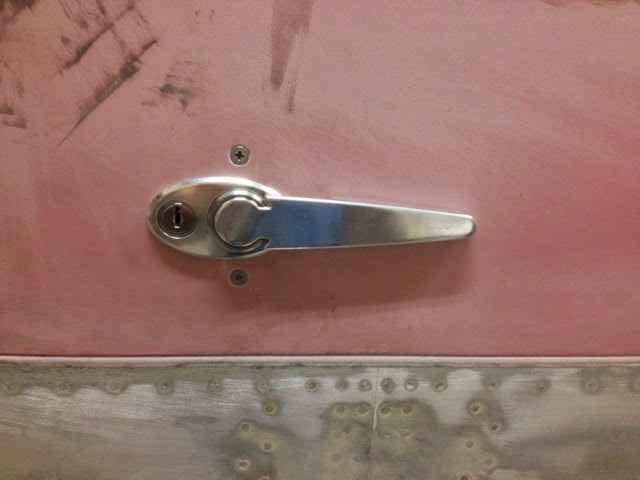 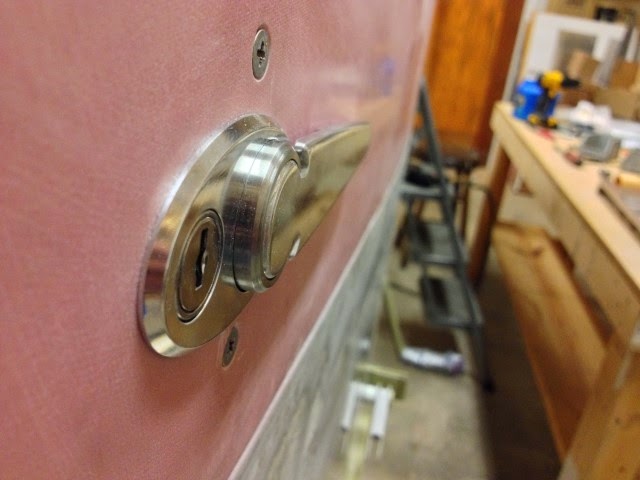 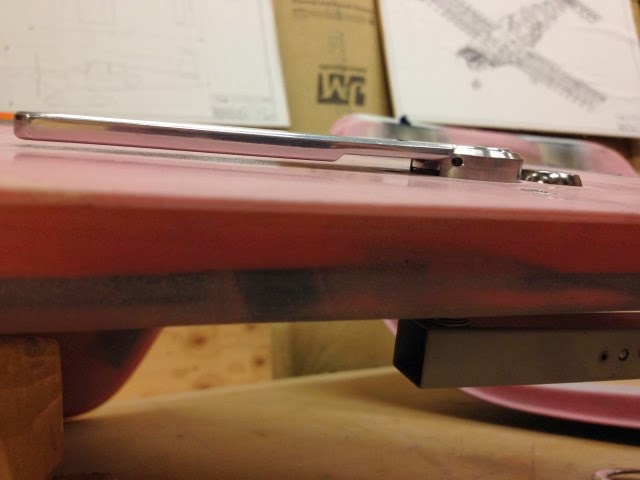 Posted by Justin Twilbeck at 10:43 AM