I've been doing a few other things this past week: a little bit of flying, attended an AOPA meeting, painted the baby's room (due Dec 29th!), among several other small projects around the house. The long weekend allowed for some airplane building time. Thank you Columbus Day.

Since my last post I disassembled the entire forward section and began the deburring and dimpling. I also scuffed and primed the parts.

I decided to not prime some of the interior panels. I think it would be overkill and a wasted effort over parts that will not be exposed to the elements and are clad aluminum anyway.

Today I started final assembly on the Firewall, back riveting the entire thing. As I stated on the previous post I started riveting the F-1043F parts to the bulkheads and will then rivet them together. A slight change in order from the plans. 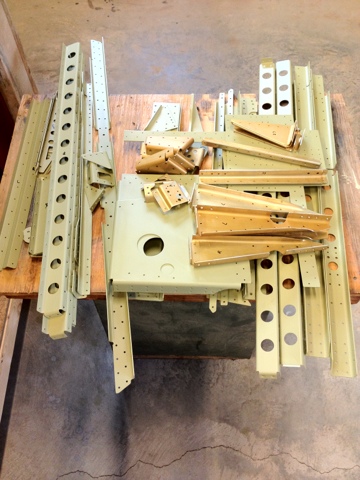 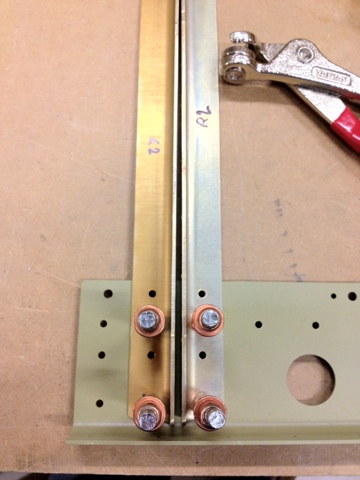 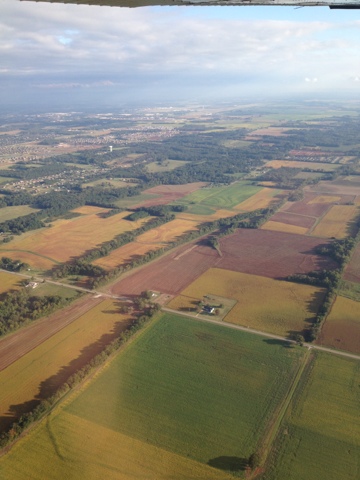 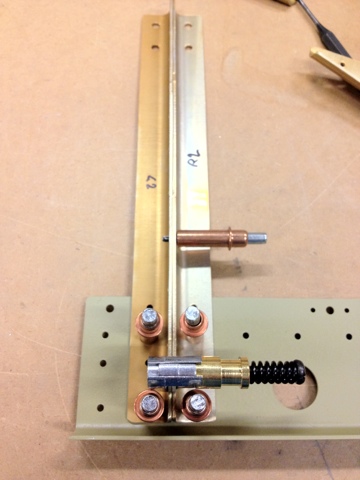 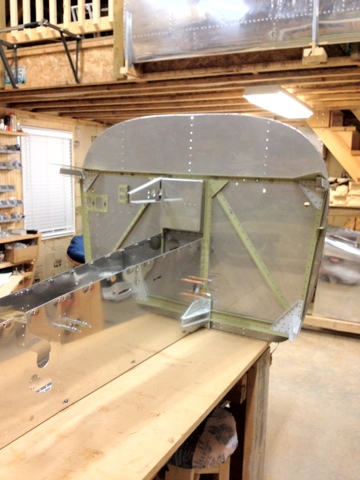 Posted by Justin Twilbeck at 10:36 PM