LOTS and LOTS of system testing and tweaks after all the parts came together. I also wired the wings and wing tips as well as the tail light. Chasing small gremlins and finding a few things that should have been wired differently but nothing major and nothing was destroyed : ).

First fuel! ....I was really nervous about leaking fuel tanks but not a single drop leaked out. I then worked on calibrating the fuel tanks. For those that have floats, take note, the float can get stuck to the bottom of the tank after sitting for a while and it won't move when you put in fuel. But it will shake loose after taxing around with fuel in the tank. But you then have to re-calibrate that tank. So go fly around until you run that tank dry, can be a startling event, but it's a good test to be sure you are using all of your fuel. Then re-calibrate while refueling. 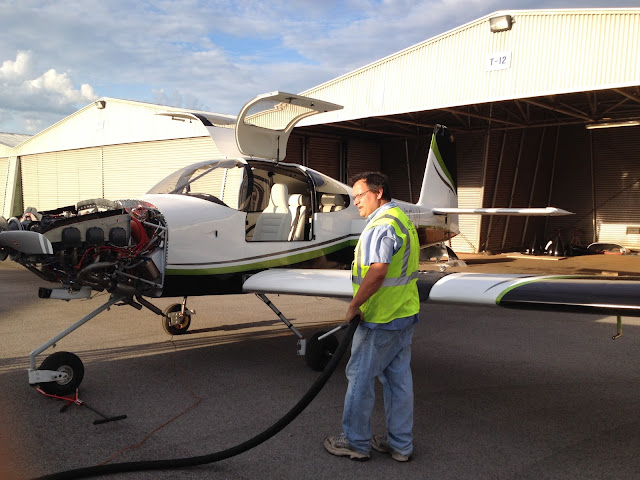 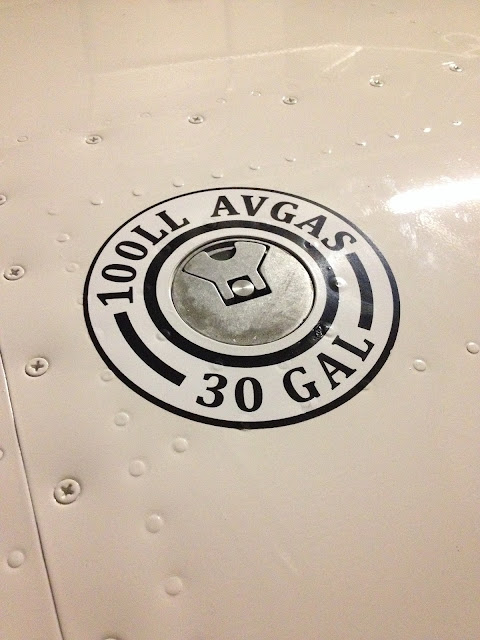 Posted by Justin Twilbeck at 1:42 PM