The Engine Has Arrived! 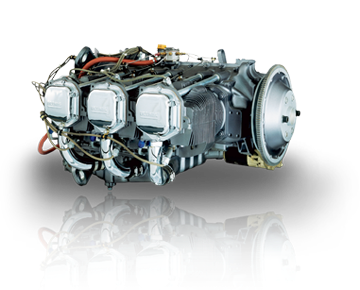 Here it is all crated up and taking up my parking spot in the garage. 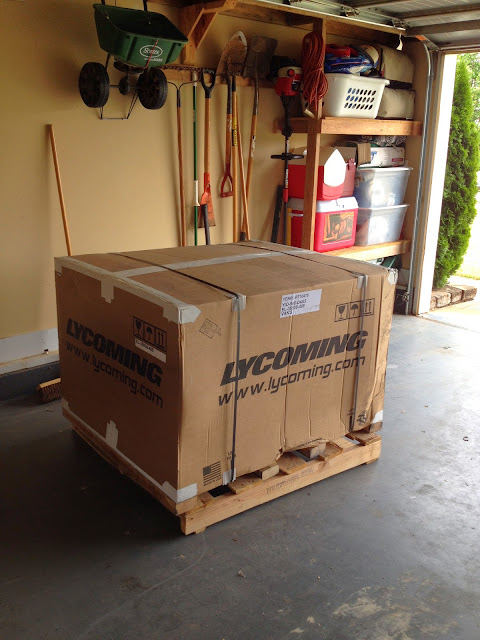 All I've done is cut open the top of the box and look inside....and drool a little.
The engine is all sealed up and snug in its nest of foam packing. 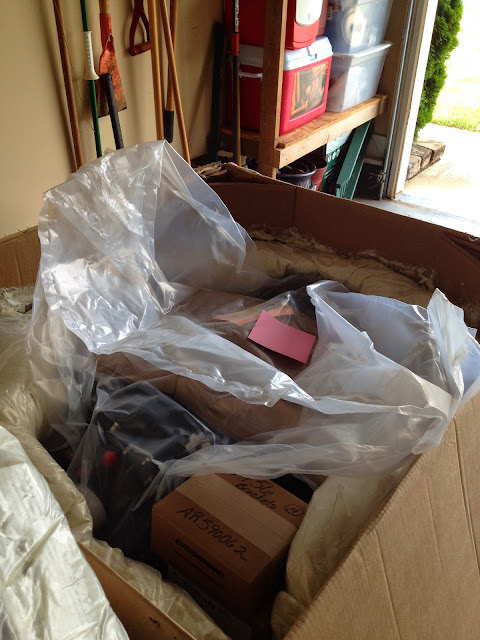 Lycoming started as a sewing machine company back in 1845. Later they diversified to bicycles and typewriters. Then in 1907 the company was restructured into the Lycoming Foundry and Machine Company and started to produce automobile engines. Providing engines to auto manufacturers like Auburn. 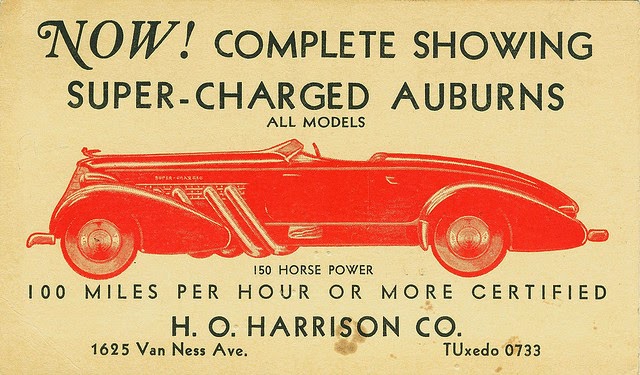 Then as aircraft became more prominent and  power hungry, Lycoming entered the aviation field by producing its first aircraft engine, the R-680 Radial nine cylinder engine in 1929. The company had many "science experiments" trying to find its place in the aviation world until it finally settled on general aviation aircraft after World War II. 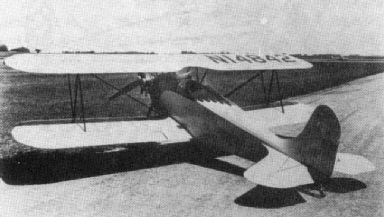 The engine will stay tucked away in the garage until I'm ready to hang it on the airplane. At which point I'll have an unpacking and moving day of the 438lb beast from the garage to my workshop. Won't be long now! 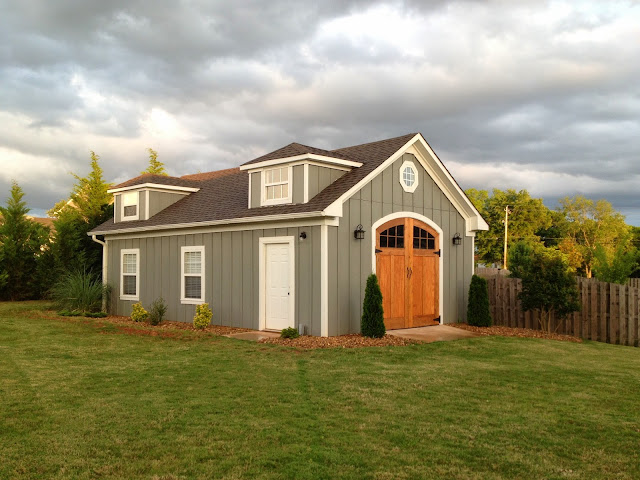 Posted by Justin Twilbeck at 11:37 AM